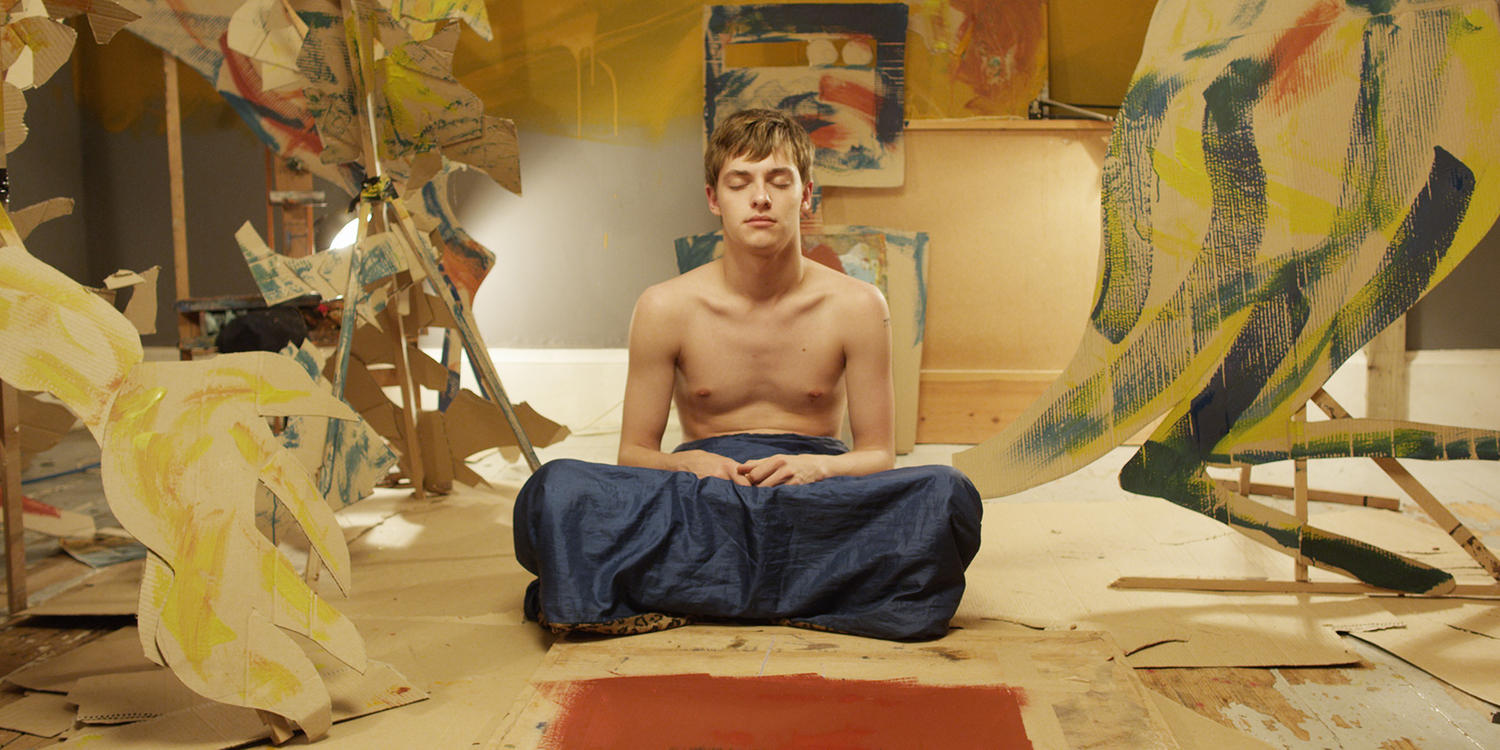 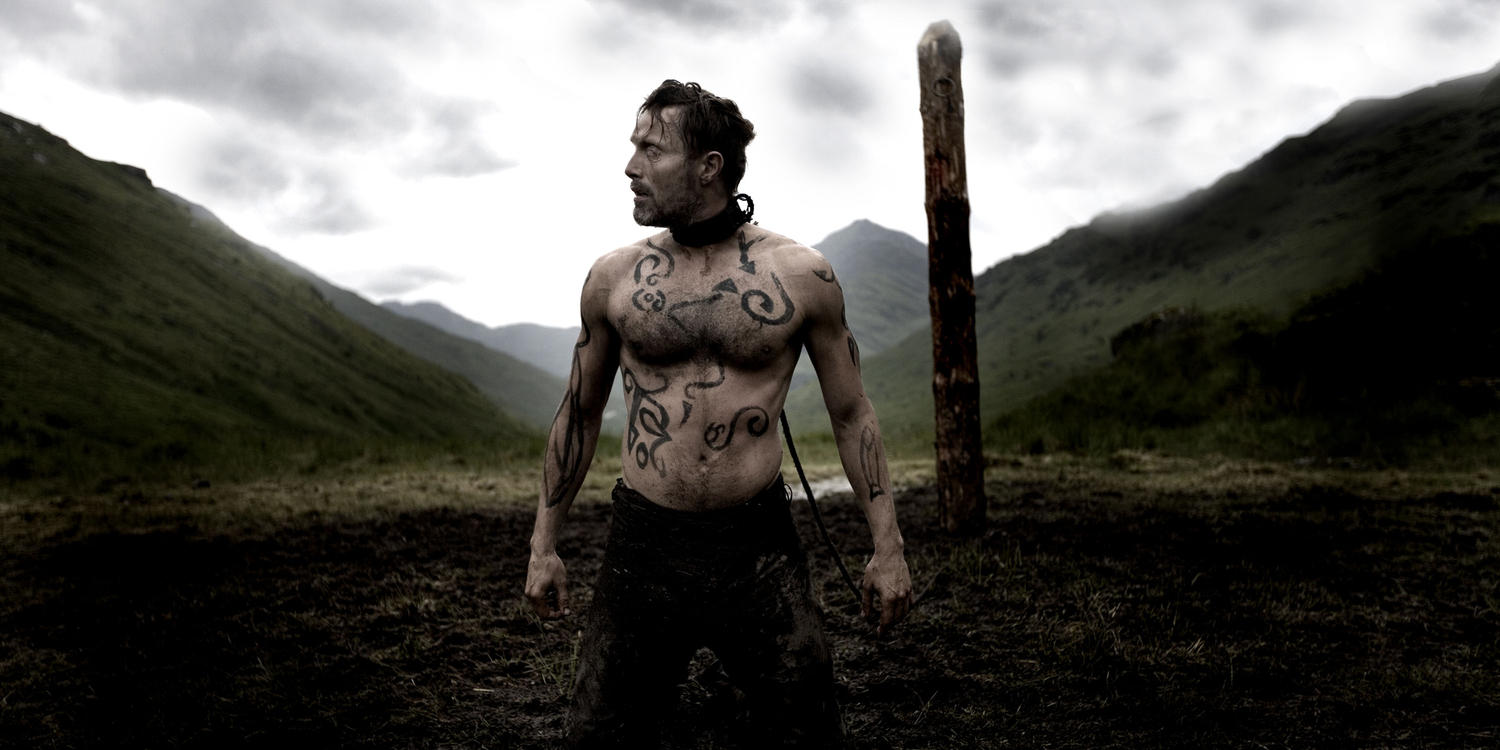 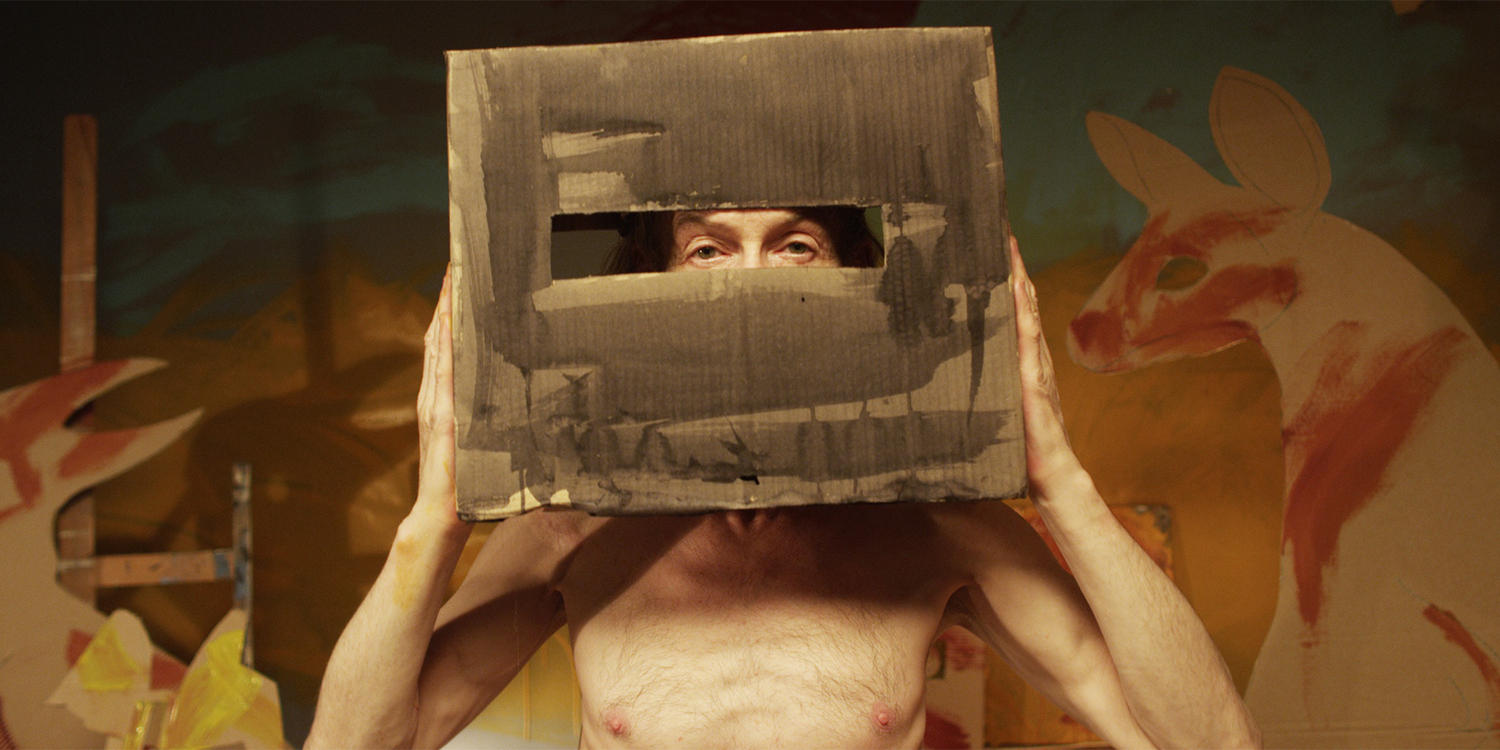 "Seat in Shadow is probably the most unhinged film ever made in the city, but in a good way; it's also one of the funniest. It completely bucks the trend in cinematic representations of the city, by being as far removed from the cliches of the hard man or working class images associated with the city as possible."

"But Coombes works wonders on a tiny budget, using his artistic talent resourcefully, coming up with a totally original view of the city. Seat in Shadow is the most original and promising feature debut I've seen by a Scottish-based director in some time, and confirms my suspicion that art schools are turning out better filmmakers than film schools are."

Flick Feast
"Exploring sexuality, communication, self-doubt, and much more, Seat In Shadow is a film that uses every scene to connect inner space and outer space in a way that is enjoyably cerebral without ever feeling too smug. The script is bubbling with fun lines and exchanges, and the camerawork moves between impressive imagery, such as a houseplant turned into a jungle terrain, or a jar of dirty water, being used to clean paintbrushes, depicted as something akin to a micro-universe in turmoil..."

"Albert is always the main reason to keep watching. He's a fantastic creation."

Seat In Shadow Trailer from Deva Smith on Vimeo.