NEWS: La Belle is thrilled to announce that our film, 'Seat in Shadow', by director Henry Coombes, will have it's world premiere at Edinburgh International Film Festival 2016!

Established in 2001, La Belle's feature films include 'Tinseltown' , ' One Life Stand' winner of five new talent Baftas and a BIFA, and 'Valhalla Rising', by Danish enfant terrible and 'Drive' director Nicolas Winding Refn. Shot entirely in Scotland, 'Valhalla Rising' was named by Total Film in 2010 as the "most significant co-production in recent history".

See below for a selection of our Feature Film & TV work. 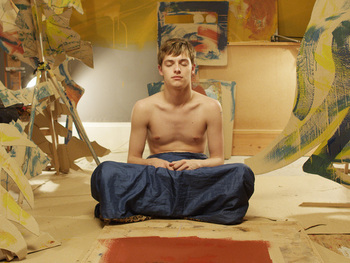 Watch the Trailer Here=https://vimeo.com/184826094 Seat in Shadow had it's world premiere at Edinburgh International Film Festival where it was in competition for the Micael Powell Award for Best British Feature, and Best Actor in a British Feature Synopsis La Belle Allee Productions is… 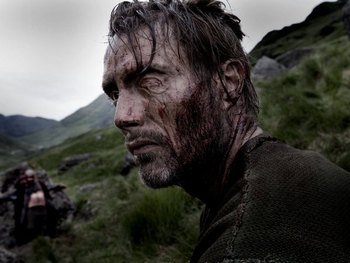 “The most significant British co-production of recent years" - Sight & Sound 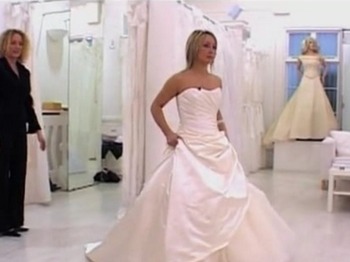 Dress of Your Dreams 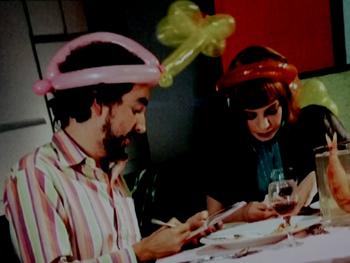 If You Can't Stand the Heat

For CBBC Scotland as part of Tartan Smalls.

If You Can't Stand the Heat Director Steven Morrison Writer Siobhan Fogarty For CBBC Scotland as part of Tartan Smalls. When Sid, Leanne and Claire take to the kitchen in a crazy comedy about cooking, the proof is most definitely in the… 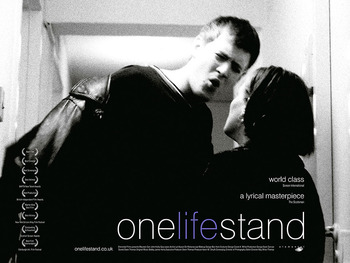 Other work by Producer Karen Smyth 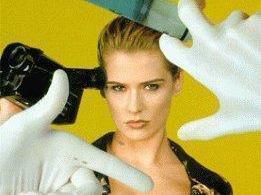 Directed by Tony Spiridakis=http://www.imdb.com/name/nm0819045/?ref=ttovdr Two down-and-out Hollywood screenwriters living together in a self-storage facility suspect that the man who rents space next to them is the infamous Costume Killer--a serial murderer who stalks the streets of Los Angeles decked out in…

Other work by Producer Karen Smyth